The Fur Man is an obese mammal, who lives most of his miserable lifetime in utter solitude. The reasons for that are rather obvious.

So far there has only been one sighting of the sickening Fur Man (on March 23, 2010). Some have suggested there might be only a single specimen existing on earth, though this claim is disputed. 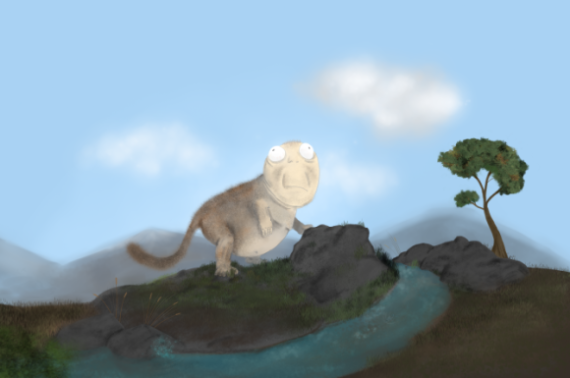 Update: The Fur Man was sighted hiding behind a plant in an office building in Shanghai. 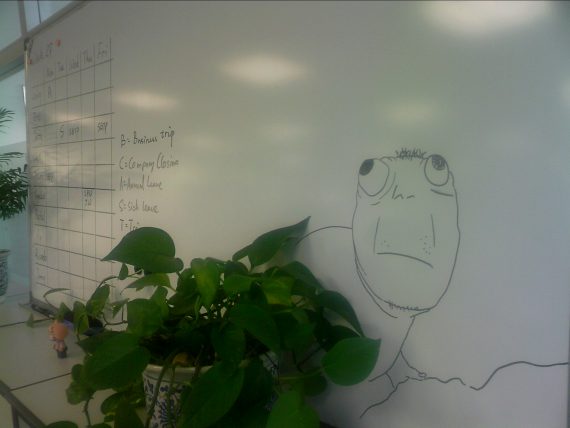